Fox News' Front Page Has Yet to Mention the Federal Judge Overruling Trump, Granting the Manhattan DA His Tax Returns - But Says WHAT? LOL

So ... a federal judge just ruled against Trump's effort to block the subpoena of his tax returns, granting Manhattan's DA, Cy Vance, access to them, right? 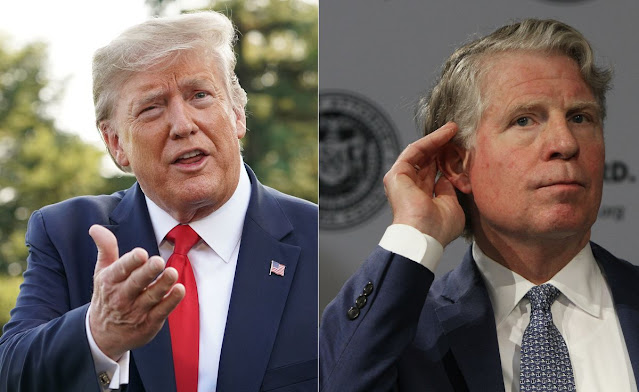 However, not only is Fox News literally the only front page in America that hasn't even mentioned this yet - but can you believe this is what's on their front page, right now? 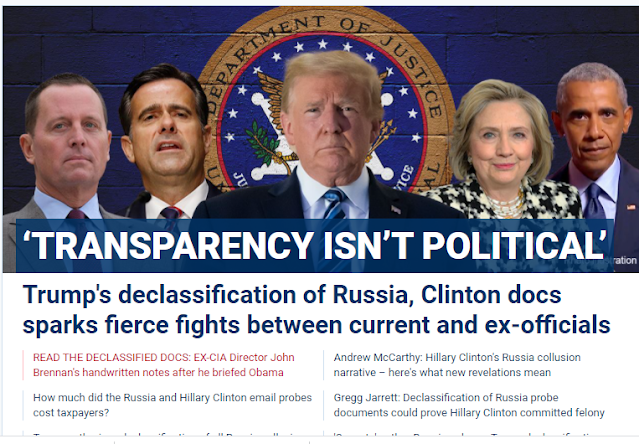 Oh, they were serious.

The blatant hypocrisy is mind-blowing, but okay - if that's the case, then let's see your tax returns, Trump :)

Unlike these other documents you're trying to distract us with at Fox News - which will likely be another nothing burger as well, and would not erase your own wrongdoing -  there's no national security compromise at stake "declassifying" your tax returns, so ... what are you hiding, Trump?
What's the big deal - if the NYT lied, then let us see them and you can prove it!

Meanwhile, there's Biden runnin' around with his tax returns in hand, like, "Hey. Hey! Look, here's mine! Just look at them!" to anybody that will bother to look, poor man.
However, Trumpers won't even look - both because they'd prefer to irrationally and hysterically believe Trump et al's accusations without proof to justify their choices   - AND  because they already know Biden's been transparent, so it's a nothing burger as far as news lol.

Sigh - once again, Trumpers are so busy trying to find even a speck of dirt or splint fault in Democrat eyes, they fail to even notice the big, fat, filthy, sequoia-size log sticking out for miles, out of their own eyes, it's hilarious! :)