What Do I REALLY Think of Liz Cheney? 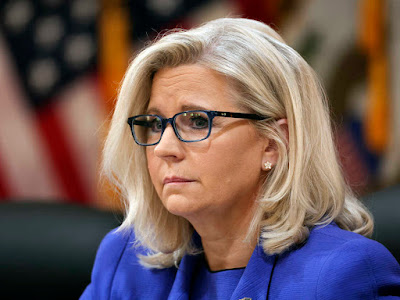 Speaking of congress in my earlier post, this morning, with the Jan 6 committee hearings resuming,  you will recall that I had said, in an earlier post, "Who would've ever thought that I would ever agree with a Cheney?" lol

HOWEVER - allow me to clarify - she's still a Cheney.

Meaning that I'm well aware that the Cheneys - much like the Bushes, only if they were on steroids - are primarily motivated to take big action by two things  - personal gain or personal vendetta - and in this case, I believe it's the latter, punishment for Trump for dissing them. 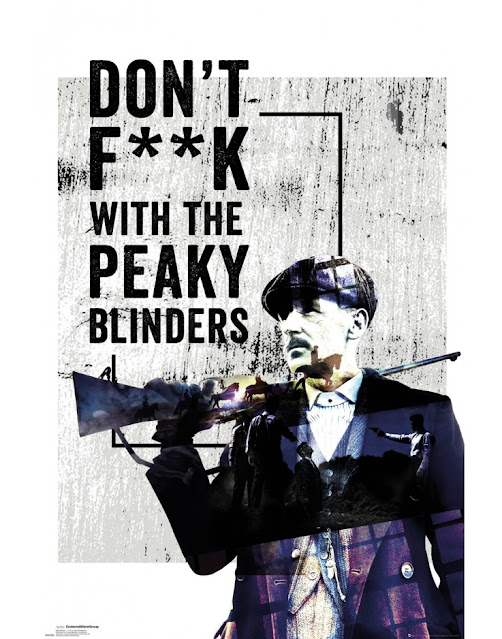 ... only it's the Cheneys, so even more morally depraved and far less interesting lol

IMO, the Cheney's will use whatever rousing social-conscience rhetoric they can as means to that end - ya know, like they did with trying to turn the tide of war towards Iraq, instead of remaining Afghanistan, to punish Saddam Hussein for flipping on them ;)

Thus, I think Liz is an excellent orator, borrowing the social conscience of America, in effort to punish Trump for dissing her family - AND - she was truly horrified by January 6th.

However, at least this time it's actually a factual account and narrative we agree with, if nothing else, she is showing bravery.

Whatever, we'll take it as a means to OUR end - which is not punishment or vendetta, but precedent-setting justice for Trump  - or anyone - who calls upon his followers to insurrect and overthrow democracy  :)

Okay, okay - and if I'm honest, prevent Trump from being president again, too, but as an added bonus lol.