The Women of the State of the Union Address ...

Okay, we all know what President Biden said - and I, for one, am proud of the job he's doing, especially with the Ukraine - so now let's talk about the women on both political sides at the SOTU address, and the differences in their decorum.

First of all, though I'm not a huge Nancy Pelosi fan, I do respect her ability to weather all the sh*t that has come at her, that doesn't come at men at the same level, throughout her tenure.

So can I just say that my heart nevertheless skipped a beat - in the best of ways -  when I saw this ... 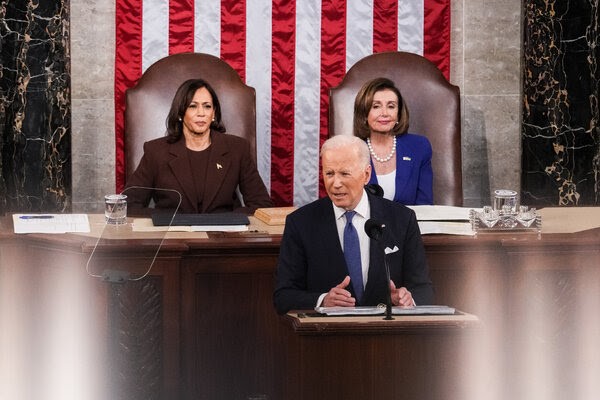 ... two women sitting behind President Biden - one of them a woman of color - for the first time in history :)

In fact, I teared up for just a moment and said to my husband, "Wow, look at that.  I just need a moment to take that in  -  two women are sitting where only men have historically sat."

Poised, confident, calm, sharp ...  and even though there's a lot of renewed  interest in women-blaming and misogyny in the world - who, along with their female enablers and co-gaslighters -  helped me to previously be ashamed of who I was, as an outspoken, smart woman - those two women, sitting where only men have historically sat, made me feel proud to be a woman again :)

Then, speaking of that misogynist side, these two political prostitutes, who would literally do anything for attention, money, and power - which of course is not exclusive to women, but if we're just talking which women actually fit the worst female stereotypes  -  on the wrong political side (which is fine, because we really don't want them on our side anyway) -  began to loudly, inappropriately, and delusionally heckle Biden all the way through his speech -  which has also historically never happened ... 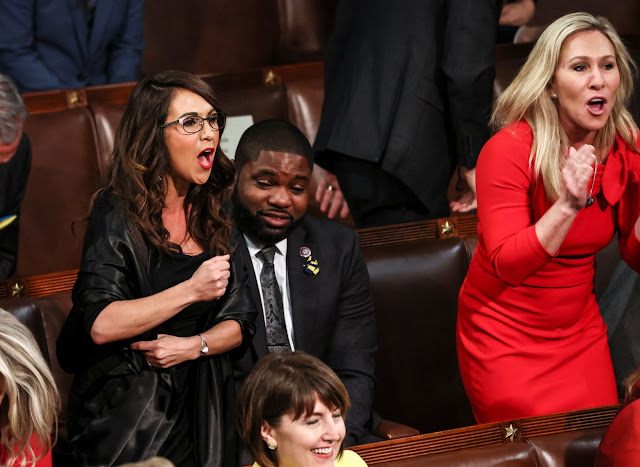 First, Boebert lashed out at Biden during his mention of his son, Beau, in Afghanistan who later died of brain cancer.

Seriously - who does that?

Okay - so we're all trying to unify over the Ukraine-Russia thing,  would you care to join us?

Or is it because you two political prostitutes know that, so you're just trying to create a distraction and even more division, at a time where you know we need to be a united front?

If they had a strong protest point, I could at least understand it - but I didn't.

What WAS their point anyway with the build-the-wall thing -  just to be disruptive?

Do those "ladies" - and I use that term loosely - imagine that impoverished Mexicans crossing the border are somehow equivalent, or even worse, than superpower Russia invading the smaller Ukraine ?

Or are they saying that one wall on our southern border is going to help in some way?

I don't know - but those two idiots made me ashamed to be a woman again ... and the only reason the legendary misogynists in their party put up with behavior they ordinarily condemn from women is because you help sell their snake-oil agenda.

So let's go back to viewing women who we may not always agree with, but we do respect ... :) 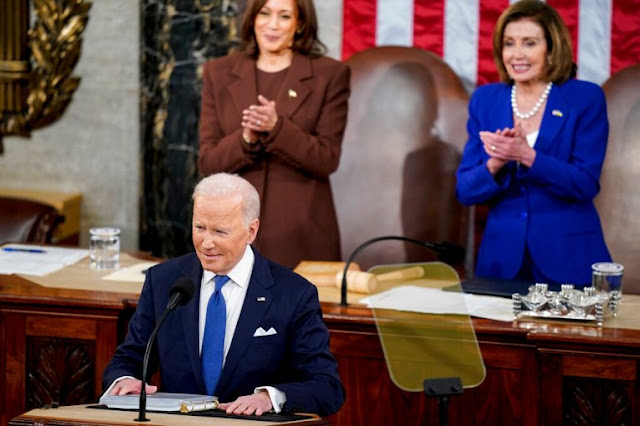 So to those supposedly Christian men and women gas-lighters, previously successful in making me ashamed to be an outspoken, smart woman?

I wish I'd told you all to eff off, a lot sooner than I did! LOL!

I hate to tell you this, but I'm nearly healed from it all, especially the last three years - and I LOVE my life now -  I never knew life could be this good for someone like me.

It's so much better without  any of you in it, or anyone with  close ties to you in it.  I not only survived, but I'm thriving! :)

I'm sorry you hate me, but just know that I never hated you - seriously, never.  I was hurt and angry, sure - but I'm not even angry anymore.  You can't hurt me anymore.   I actually just  feel sorry for you now -  seriously.

So I wish you peace - just preferably at a safe distance from me ;)

In fact, I dedicate the following song to you, but it's not exclusive to fathers - it's a message to any extremely abusive, dysfunctional, gaslighting families and groups - from their chosen female scapegoats ...

It's funny that way, you can get used
To the tears and the pain
What a child will believe
You never loved me
You can't hurt me now
I got away from you, I never thought I would
You can't make me cry, you once had the power
I never felt so good about myself

You can't hurt me now
I got away from you, I never thought I would
You can't make me cry, you once had the power
I never felt so good about myself

You can't hurt me now
I got away from you, I never thought I would
You can't make me cry, you once had the power
I never felt so good about myself

You can't hurt me now
I got away from you, I never thought I would
You can't make me cry, you once had the power
I never felt so good by myself
By Chrysalis at March 02, 2022