Who's The Best Batman? 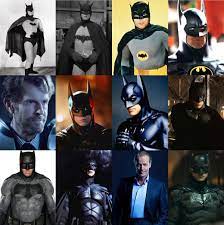 So I pretty much grew up on Batman, having watched the cartoonish version as a kid, and then one of my five "brothers" as a teenager/early young adulthood was obsessed with Batman.

I think the reason Batman appeals to so many of us is because he has no superpowers, he's just a regular human being who has to use nothing but his sharp intellect, mixed martial arts  - and a lot of really cool toys -  to fight crime :)

There's real trauma and real pain, there - and a pledge to protect others from crime lifelong - and a struggle to never cross ethical lines and stoop to their level, in doing so, despite his own emotional turmoil.

He has his tragic flaws, of course - perfect white-knight characters are boring, unrealistic, and less relatable - and though he makes mistakes, he still refuses to compromise his integrity and his principles, despite temptation  - and overcoming temptation, rising above human nature to do what is right instead of what is easy or "human" -  is what makes the best superheroes :)

Anyway, during our breakfast conversation yesterday with B, he mentioned that he'd just seen "The Batman" with Robert Pattinson - and loved it :)

It's funny, because I was just going to write a post on who had been the best Batman thus far, and what I thought Pattinson could bring to the role.

I had bets on Pattinson actually being a great batman, because though Christian Bale had the intensity, he was also a bit too angry, for my taste, and lacked a certain vulnerable side, which I think Batman needs. 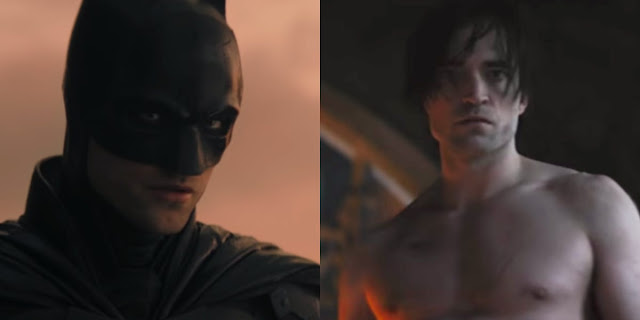 Yes, the Twilight guy - BUT - the thing is, he's a better actor than people think.

I would've said the same thing myself - not even having seen most of the Twilight films because of Kristin Stewart's acting, and because I'd outgrown teenage angst long ago.

However, I saw him a couple of years ago in a Netflix show called "The King," in which he played the The Dauphin prince and I was blown away. 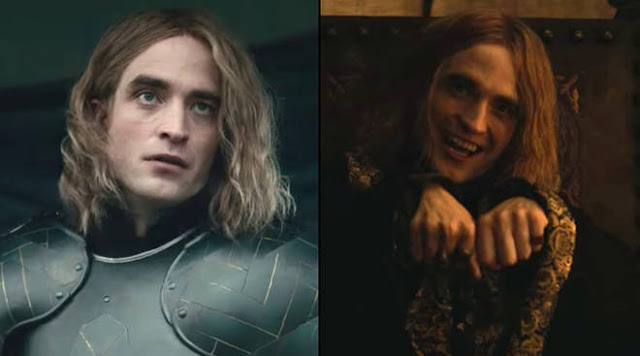 At first, I didn't realize it was him.  I actually said out loud, "OMG - is that Robert Pattinson?

Not only because of  the perfect French accent and the blonde hair, but because he provided the only comic relief as an insulting, sharp-witted prince, in an otherwise dark, serious movie - and also because his seemingly shallow, partying character had  more intensity and depth than he first appeared, and could even be a little bit scary - all of which he pulled off with perfection, displaying Pattinson actually has quite a range.

I wasn't alone - he got much accolade for that role - and that's when the Batman talks began ;)

Now - IMO, thus far, nobody had gotten Batman quite right.

Keaton did a better job than expected, added both humor and vulnerability, Clooney was TOO goofy,  took nothing seriously, and Val Kilmer was restricted by both script and director in range, though an excellent actor, and Bale was too - intense/angry, as I said, and virtually humorless.

This is where I thought Pattinson would be a perfect fit, having seen more of his actual range of acting skills - he could be intense and vulnerable at the same time, plus a sense of humor. 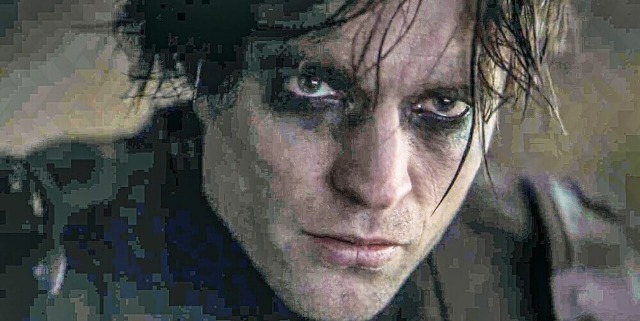 However, B actually told me that it might surprise me, but Ben Affleck - who is normally a terrible actor and a douche in general - actually did the best job - THEN Pattinson.

So I've never seen the Ben Affleck as Batman movies based on pure principle - the first one was against Superman, so thus far, I had no interest in that - plus it was Ben Affleck who most often appears wooden on camera and has the emotional range of a turnup.

However, B said that actually worked for a story about an aging, worn down, bitter Batman, who tries to remember why he got into fighting crime in the first place, and that I should watch them, I might be surprised at Ben's performance in that, because he pretty much played himself lol

But in his opinion, after Ben would be Pattinson - which is who I had my money on.