Varying US Sports Response to COVID-19

The NFL/AFL season is not yet affected, so Drew Brees donates 5 million to the City of New Orleans to help with testing, lost wages, etc. 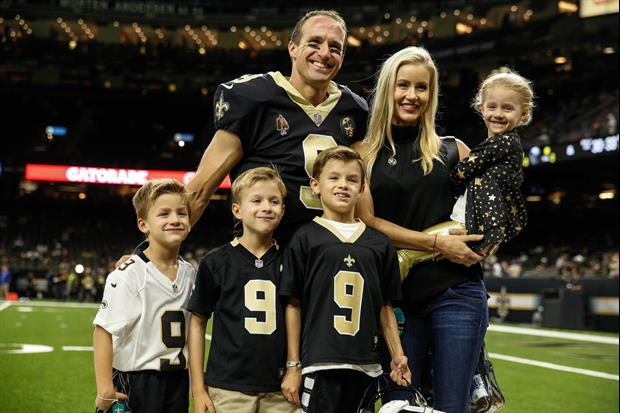 NBA (basketball) canceled their season and executives took a 20% pay cut, with several NBA owners (like Mark Cuban) paying the arena and lower-level staff salaries for this season, and also personally donating like  newcomer, New Orleans Pelicans' eenter, Zion Williamson, pledged to cover all Smoothie King salaries (arena named after this business) as well as $1 million to a private community center fund in New Orleans ... 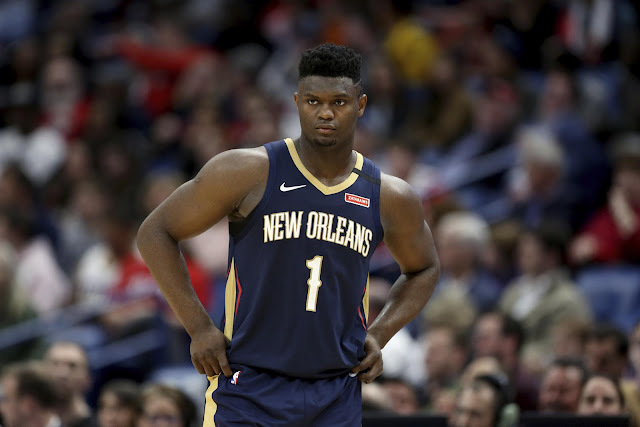 NHL has officially canceled their season, though they still may play in the playoffs, with many teams refunding season ticket money, and some players donating, including Florida Panthers' Sergei Bobrosky, who donated $100,000 (later matched by each teammate.

(Keep in mind, if that amount seems lower, they don't make as much as other sports.) 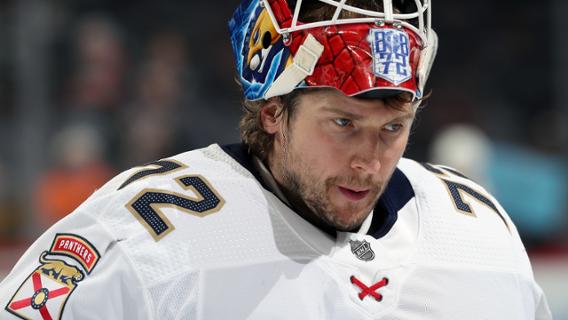 Then you have the MLB (baseball)  - the the odd (greedy) men out. 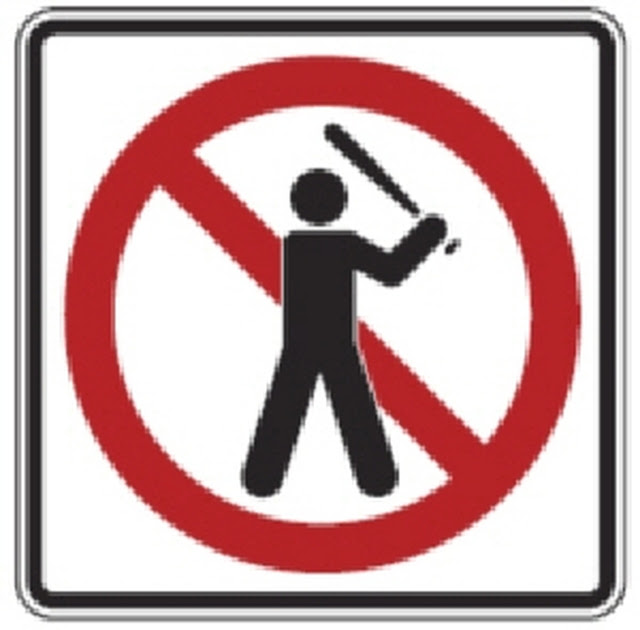 The season is still in question, likely just delayed - and though the league itself donated a million, and a few players have lower-figure donated - there has otherwise been few donations by players, teams, and owners, and a salary conflict.

The players' union initially demanded to still receive their multi-million-dollar salaries, regardless of games played or not, after threats to sue the MLB, owners, etc.

The union and owners/MLB just now finally agreed upon terms - per USA Today (per ESPN):

"Teams have also pledged to pay players on 40-man rosters a lump sum of at $170 million in upfront money, based on a sliding scale with service time. Players are scheduled to receive their first paychecks on April 15, and if the season resumes, they would be paid on a pro-rated scale based on how many games are played."

Now, overall, I'm a union fan for protection of workers and largely think unions do a pretty good job of that - i.e. -  Kentucky coal miner unions were crucially needed in the 1930s and 1960s, because coal companies were literally sweatshop/slave-laboring their miners.

HOWEVER, I do recognize that certain unions can get just as greedy as corporate executives and Wall Streeters - i.e., car companies in Detroit, the UAW and AFL/CIO in the 1960s under Jimmy Hoffa, who was no better than a street thug for the mafia, skimming off the top for himself and the mafia.

Unions still are not even close to corporate and Wall Street greed overall, but there are some union exceptions and this is one of those times - this is some serious greed.

You now will be paid $4.25 million dollars per player on 40-man team, even if you don't play another game this year.

Get outta here with that, baseball player's union -  you're out of your effing minds.

I can't believe the MLB agreed to that to avoid lawsuits.

Thus, I'll be saving my pennies to spend elsewhere, perhaps watching other sports, because I won't be attending any MLB games this year until baseball players step up to the plate on realizing the financial reality for most Americans, other than themselves, right now, like ever other sport has.
By Chrysalis at March 27, 2020