Watching Postmaster General DeJoy get handed his arse on platter by Senator DeJoy - g'on, girl, get it! 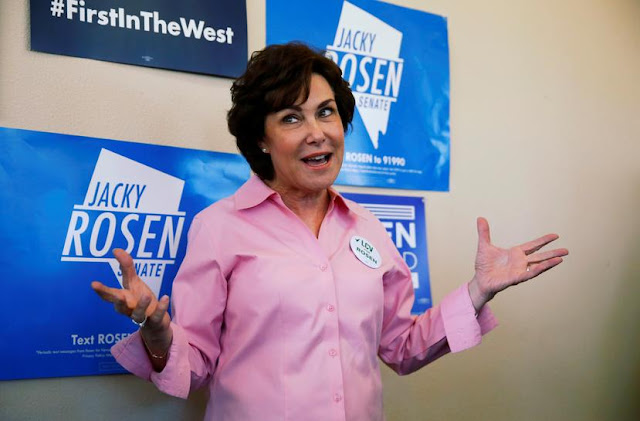 "Did you do any data analysis on how pulling these sorting machines, post office boxes, and truck route might affect the delay in medications to seniors, as well as their pensions and benefits?

Did you do any prior data analysis on how these actions would affect veterans and current soldiers, who rely on the mail for their benefits?

Did you do any analysis on the effects these actions would have on soldiers deployed overseas who are voting by mail and always have?

Did you do any data analysis on the late fees that would be accrued to seniors and veterans people if their benefit and pension checks are late? "


Though DeJoy tried to weasel out of answering, Senator Rosen held him to it.

The shocking ultimate answer to these important questions, ladies and gentlemen - was "No" - Postmaster General DeJoy most certainly did NOT do any of this analysis beforehand. 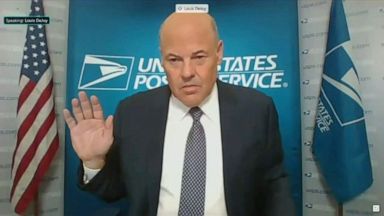 That's right, ladies and gentlemen - Postmaster General Louis DeJoy - personal friend of Donald Trump - just admitted he did NOT do any sort of analysis whatsoever on the effect that withholding aid to/defunding, disabling the U.S. Postal Service by having reduced mailboxes, routes, staff, and sorting machines would have on seniors, veterans, and the disabled, who depend on the U.S. Mail for their lives and livelihood.

Additionally, just this morning, several emails and phone calls have come into Congress and press of postal service workers forwarded memos from their supervisors, saying that they have a memo from DeJoy telling them not to rehook back up sorting machines after they promised they would, after a warning issued from Congress.


And yet DeJoy will still most likely get a pass from the Republican-majority Senate anyway, because they've become THAT corrupt.

They've just proven that they are willing to openly sabotage their own stated American values, and the lives and livelihoods of even their own voters  - because of Trump - and to win this election, no matter what immoral and un-American level they stoop.

THAT is why Biden's campaign message is to try and restore the soul of America.

Yeah, erm - seriously, Trumpers - at this point, I'm really going to need you to stop claiming you're my fellow Christian brothers and sisters, just because you support anti-abortion and anti-LGBTQ.

Because Christ would never stoop to this sort deception, dishonesty, dysinformation, and downright sabotage of the American postal system over a political election, he would call it out and preach against it -  and you know it.