We're Doing Things in Lexington Differently - And It's Working :) LFUCG PD is Kneeling, Hugging, and Praying with Our Protesters :) 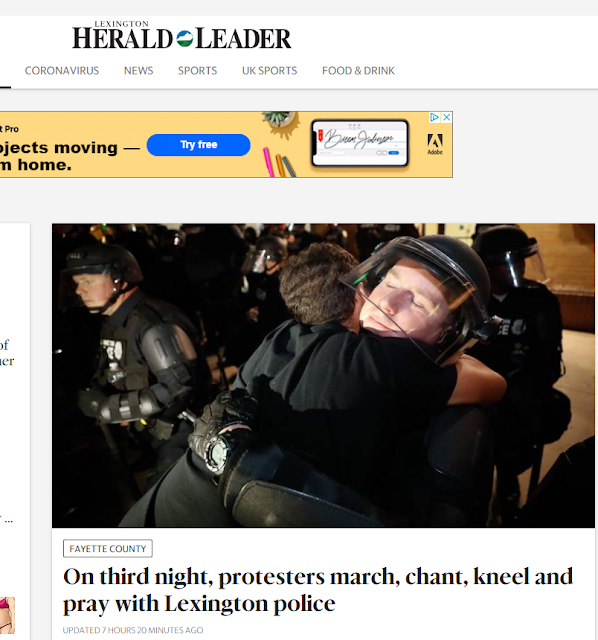 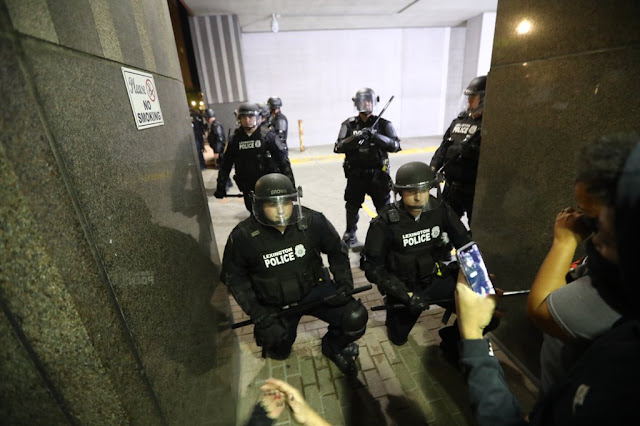 They also played "Rock, Paper Scissors" with the protesters ...  lol 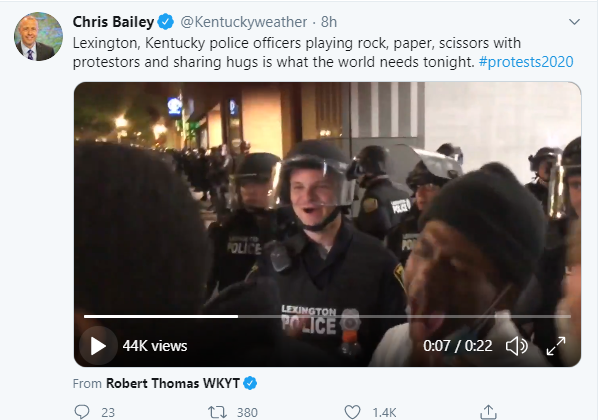 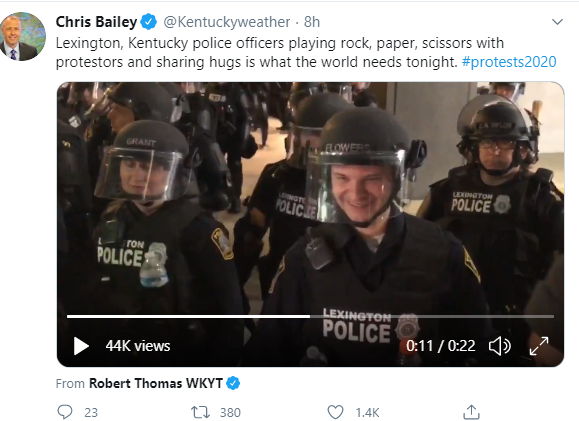 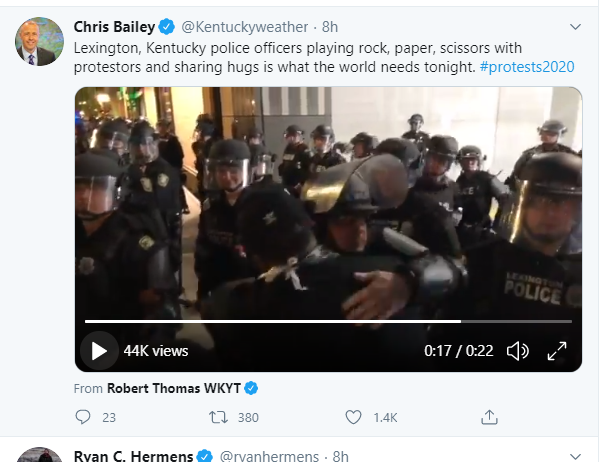 And finally, they prayed with them ... 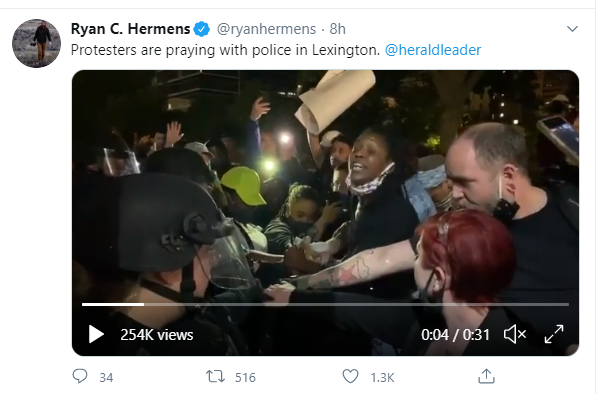 And THAT, Ladies and Gentlemen, is how good, non-racist cops - with the true love of Christ in their hearts - truly behave!

No shots fired or violence.

No tear gas or rubber bullets.

In fact, I can see God, Christ, and the Holy Spirit of God at work, here :)

Never underestimate what the power of love, kindness, mercy, and fair justice can do  :) 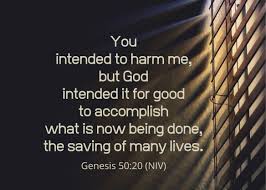 And the fact is, cities where cops have responded in this way have seen less of the above actions, if any at all.


We're a mostly blue city, a tiny dot in a sea of red  - though even liberal Lexingtonians are still often too afraid to take a hard line about much of anything and are often oblivious to inequity and what life is like for the less-fortunate and suffering - both political sides are often still a fan of victim-blaming and demonizing the less fortunate and suffering.

And yet, we're making me proud, at least right now, with our peaceful protests and our police response :)

Once again, as I mentioned below, that is due, in large part, to our awesome Chief of Police, Lawrence Weathers. 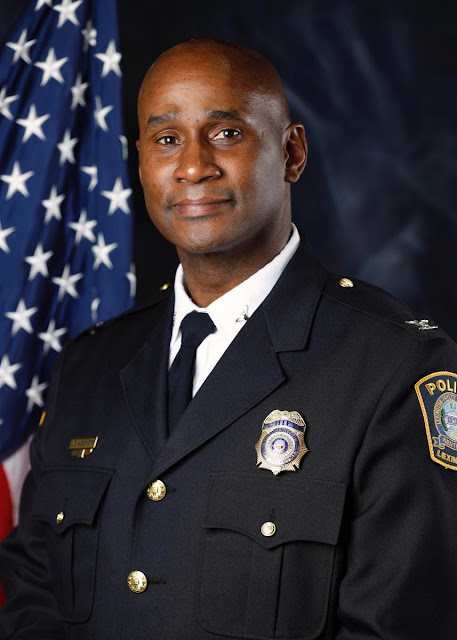 Though not always true, because many times, people are still going to do what they're going to do regardless, when angry  - especially righteously angry ...

... oftentimes, how we respond can make all the difference, Ladies and Gentlemen :)


PS - I note that many famous Republicans, both locally and nationally - who just 4 years ago,  famously said 'racism doesn't exist anymore, in this country' - are now tweeting their support - not for the riots, but for the protests, saying they are just as disgusted and broken-hearted by what happened to George Floyd as we are.

Plus they're also saying things like "We will do better" and "We have got to do better."

What took you so long to wake up?

You are still welcome to U.S. party :)

However, may I recommend that from now on, perhaps listen more than you talk (especially out of your arse about people and issues you have no personal experience with)?

And by that, I mean more listening to the voices of others who aren't just like you, but also listen to your heart? ;)