Just Finished Watching Shang-Chi and the Legend of the 10 Rings ... 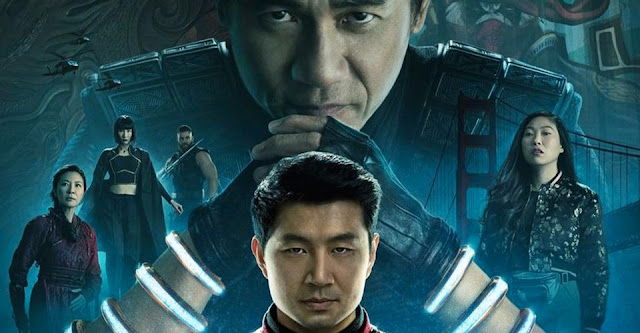 ... which is finally streaming (on Disney Plus, to which I re-subscribed to, after a great deal) .... and WOW!

No, seriously -  IMO, it's the best Marvel movie yet!

(And remember, I've been tired of all the superhero stuff for a while now, saying that.)

The story-telling, the dialogue, the cultural beauty,  the "magical" martial arts, the special effects and CGI - and of course, well-acted, from some of our favorite people being in the film helps - Simu Liu, Awkwafina (LOVE her, she makes everything funny), Ben Kingsley, Tsai Chin, and one of my husband's fantasy co-wives, Michelle Yeoh. 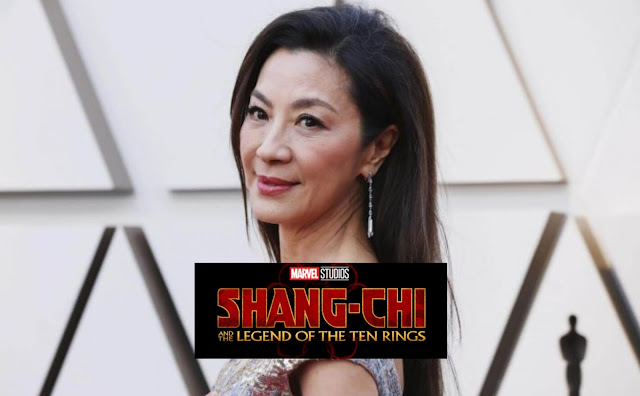 (She's actually a trained dancer, like Jackie Chan, because on film, dancers  make the best martial artists visually, and the steps of Chinese dance and Wu Shu martial arts are closely related.) 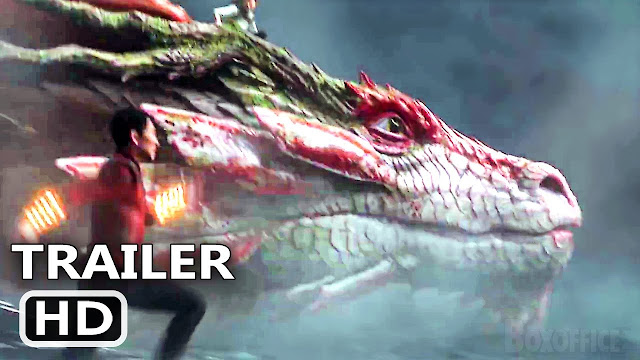 And I'm pretty sure that Morris, the faceless, furry, roly-poly mythical creature with wings - was based on a fawn pug? :) 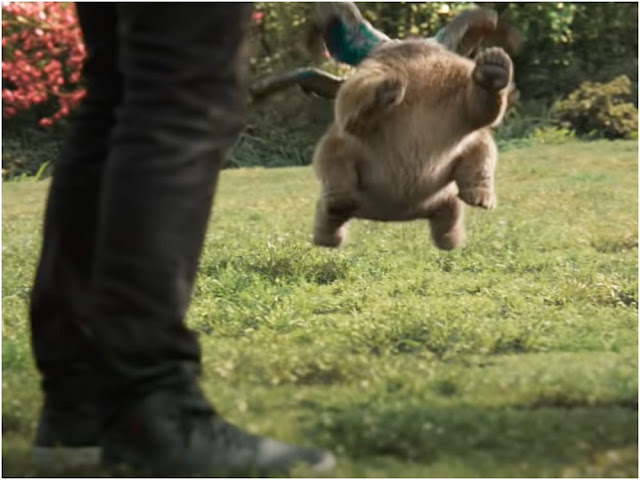