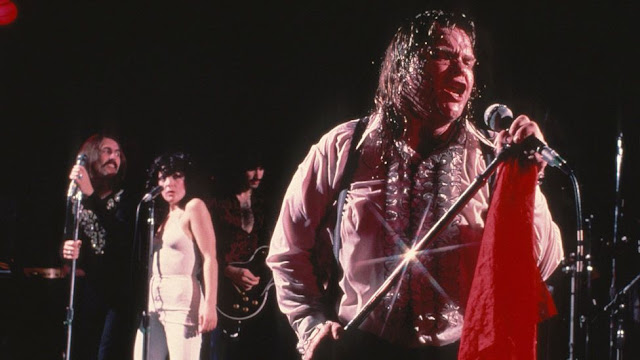 Geez, I've written too many of these the past month, but here we go again - Meat Loaf, dead at 74 - no cause of death was yet given.

He was talented musician and actor, but honestly, I couldn't help laughing with his songs and scenes, as both were always done tongue-in-cheek, rock-and-roll with a sense of humor, instead of taking it all so seriously, which was unique - and his on-stage performances were theatrically legendary.

He got a little kooky in his later years, especially politically, but we'll focus on his talent and sense of humor :)

For some reason, the first thing that popped into my head was this scene from the 2018 movie, "Book Club," when Mary Steenburgen's character it supposed to be tap-dancing to "Red, Red Robin" for a charity event, because her husband refused to learn ballroom dancing with her for it, when he surprises her by changing the song to Meat Loaf's "I Would Do Anything For Love (But I Won't Do That)" and joins her on stage :)

RIP, Meaty - thanks for the laughs and teaching rock and roll not to take itself so seriously :)

PS - Just after I wrote this, comedian Louie Anderson died as well, from B-cell lymphoma, at 68 ... 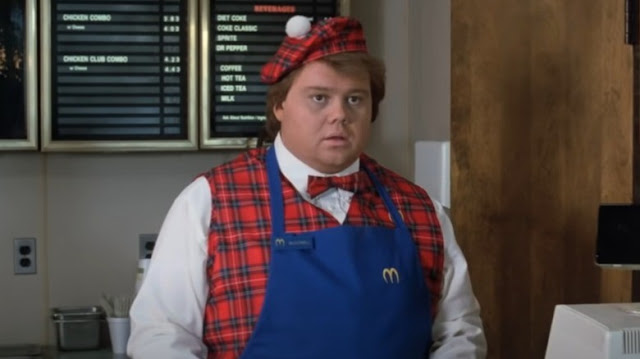 Besides standup and a memorable appearance in Coming to America and Coming 2 America, he was a three-time Emmy winner for "Baskets" ... 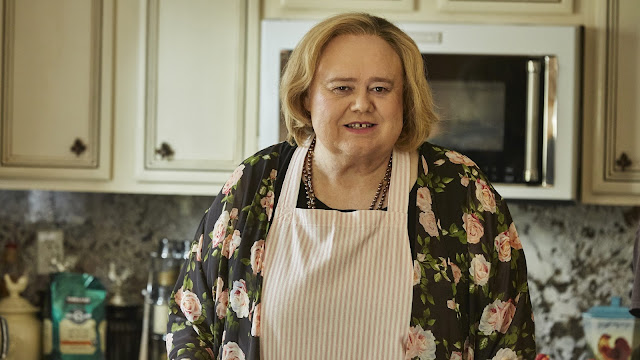