So I'm going to lose my Christmas spirit for just a moment, for just a small rant at a couple of Scrooges, because this certainly isn't anyone's worst problem (well, unless you're a white-privileged Hallmark character, see below), but it is irritating, at the end of football season/beginning of basketball season.

But only for a moment, in order explain to YouTube TV streamers why you don't have ABC, Disney, or ESPN channels this morning, if you haven't heard yet. 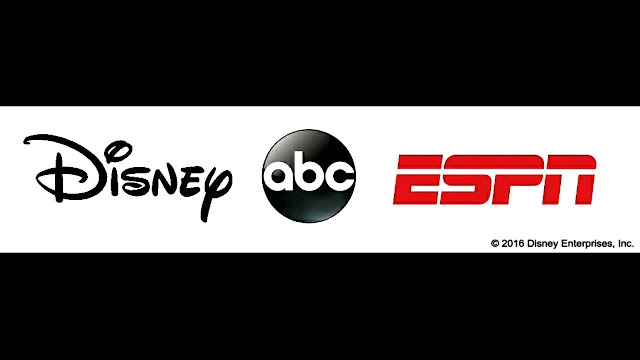 First, every few months, YouTube sends us a series of emails warning us that their contract negotiations with some channel company aren't going well and that we may lose those channels (last time, it was NBC/Universal).

They were able to save that one, but this time, contract negotiations fell through and they lost ABC/Disney/ESPN.

I'm not sure why they send us these emails so many days in advance and what they want us to do about it?

What would they like us to do - call ABC/Disney/ESPN and rant like a bunch of overprivileged Karens on their behalf?

That's not going to happen lol.

Here's a thought, YouTube - it's pretty clear you don't receive any ad revenue from these channels, because of those "be right back" place cards you put up instead of ads on commercial breaks - so why don't you actually get your own advertisers to put commercials in those slots so that you have more revenue/cash flow to afford these contracts, hmm?

(And you may have to compromise a little? Giving up something to get something, that's the way business negotiations work.)

It's actually both of their faults, ABC/Disney/ESPN and YouTube, though -  greedy a-holes lol.

As IF they don't have enough money already, despite COVID, because all people did was watch TV!

You would think they were members of Congress or something, trying to pass a bill into law - but it's not, it's business, and you have to give up something to get something, that's the way business works!

I don't know, but stop hitting us up to involve us, like we're all going to call and rant at whomever your latest contract negotiation failure, because that's not going to happen.

Americans clearly love ranting, as of late, that's true - but there's only so many battles to fight, we pick and choose our battles now lol.

Letting us know is one thing, not-so-subtly appealing to us to involve us in your contract fiasco is another.

Well, at least they're going to drop our monthly rate from $70 to $55 because of it?

But it's still irritating.

Because we cut the cord a few years ago and chose streaming platforms, specifically YouTube TV because of its array of sports selections, including all of the ESPN channels.

Since then, the price has crept up to $70, after adding channels that we never watch, of course.

Like we now have 4 Hallmark channels, which I sometimes watch at Christmas, but otherwise don't, because I OD on the saccharine.

Because the typical plot of a Hallmark movie is always the same white-privilege story that goes like this:

1) Incredibly wealthy white widow/widower and their child moves to an idyllic small town - again, filled with only white people, who immediately embrace them - to engage in fixing up/rescuing a house, farm, castle, or business that has left to them by a dead relative.

(Almost never divorced, always a widow - Hallmark is a Trump-supporting favorite for a reason lol.)

3)  After a rocky start, the star and their love interest warm up to each other, and boom - a new family is created and the house/business/farm is saved in the 11th hour.

"Oh no, my worst problem is the multimillion-dollar specialty bakery franchise that my dead uncle left me is going under, and I can't save it because I don't know how to bake!"

"I keep throwing money at the problem anyway, without addressing the actual problem, and the whole town, who has less money than me, have pulled together a fundraiser to save my family business - even though they just met me a week ago!"

"I do declah, whatevah shall I do! I must save Terra at all costs!"

"Wait, I know - the handsome stranger I just spilled coffee all over is actually a world-class baker, but he hates me.  I guess I'll pay for his dry-cleaning bill now, plus he's kind of cute! Oh, the magic of Christmas!"

And the message is Christmas magic saves the day for already wealthy white people!

(Actually someone swoops in with a lot of money in the 11th hour, but whatevs).

And of course, these good things are happening to them to compensate them for their prior struggles, i.e. God "took" their former spouse instead of divorce, and thus no fault of their own, and blesses them with prosperity and success.

Nice around Christmas, but otherwise ... yawn.

Because not only is it the same plot, over and over, but because sh*t doesn't ever go like that.

Life isn't like that and never has been - it doesn't even go like that for rich white people - but especially if the main character was black or Muslim, or even a divorced, broke white woman running from an abusive ex, I guarantee you that would never happen.

Okay, so they DID start to put more people of color in them ... 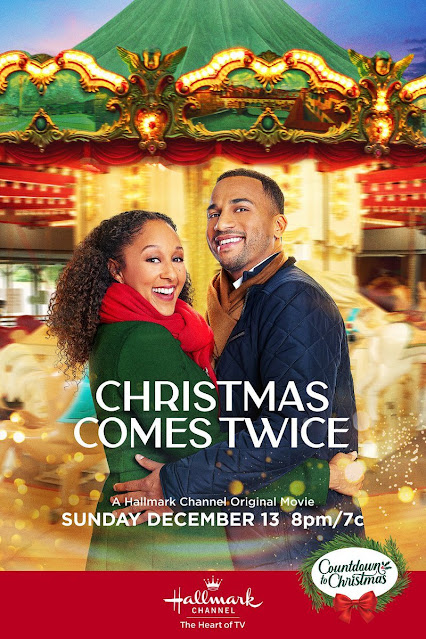 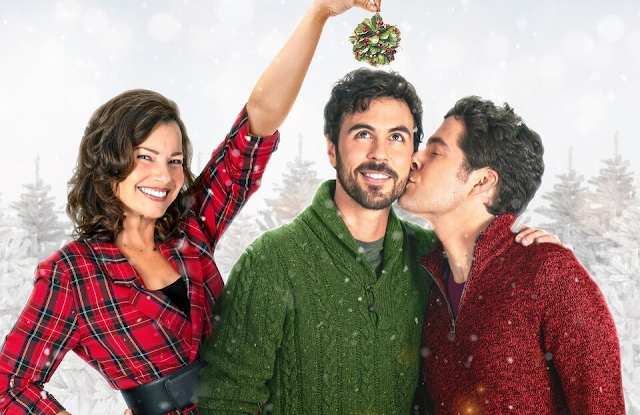 But still, always wealthy, and no one discusses any real struggles at Christmas.

For instance, they neglected to mention that you were stopped by police and patted down on Christmas eve, driving home in your new Mercedes, simply because you were black and the cops thought you stole it.

Or that your wealthy relatives actually disowned you and damned you to hell because you were gay, so they certainly didn't leave you a multimillion-dollar business to run or even have a place for you at the table at Christmas.

Speaking of, most of the time when Trumpers whine are upset about something - masks, vaccines, taxes - I try to listen, because a molehill to you might be a mountain to someone else, but I always find myself thinking to myself:

"Really?  Your worst problem is someone made you wear a mask in the store, or you get a free vaccine to protect you from a deadly disease?"

"You clearly either don't have enough to do, or you've never known true struggle in your life, or both, that these things are the things that upset you so much."

Give me real, give me gritty, give me true struggle at Christmas, and how they were able to find their Christmas spirit anyway - because that is reality for millions of Americans, who find a way do it anyway, every year :)

Because the real Christmas magic that happens is not some handsome rich stranger swooping in to save your day, or even the whole town pulling together to save your business.

It's the little things that mean a lot - the fact that you are still able to find your Christmas anyway, that makes it magic - like that Christmas tree that was actually $200 was mismarked at $100, and when you asked the lot owner to double-check, he let you  and your child have it at that price, in the spirit of Christmas :)

(That actually happened to me once - and no, I didn't switch the tags lol.  I knew something was wrong, compared to the others, pointed out the discrepancy, he thanked me for pointing it out, and said if I wanted that one at that price, I could have it and wished me a Merry Christmas :)

Or it doesn't even have to involve anyone else - you made some paper snowflakes to hang up and you and/or your family had the silliest, best time doing it :)

NOT that Christmas is "all about you" anyway - the quickest way to gain Christmas spirit is to lose yourself and your problems is giving to others :)

But I digress ... back to my point about the ABC/Disney/ESPN Vs. YouTube struggle, apparently the struggle is real ;)

Ya know, I don't know all of the details behind the contract negotiations, but from the outside, a bird's eye view, there is an easy solution to this:

ABC/Disney/ESPN clearly owns their own advertising, due to those lame "be right back" place cards you especially put on ESPN instead of commercial breaks.

Get more of your own advertising, hellllooo?

And also, a new contracts negotiations team, because dang, how many times is this going to happen?

Speaking of which, you may have to compromise, give something to get something, that's the way contract negotiations work.

You already have more money than God, despite COVID, you pretty much rule world -  in fact, you're scaring us - so stop it already, especially at Christmas and during the end of football season and beginning of basketball season.  You know can afford this, even despite COVID, all anybody did was watch TV lol.

Knock a million or so off each channel's CEO salaries for a year, cut the billing price for a year, and call it "ABC/Disney/ESPN Christmas COVID discount" - you know the CEO's can afford it  for one year, considering their base salary is millions - and you'd get more subscribers than ever, I bet.

(Loyalty to Mickey Mouse can only go so far, with adults especially.)

Ah, it's a Christmas miracle!  lol

And with that, I'm done with my small rant on a small irritation with greedy people, this holiday season, and it's back to Christmas spirit!

PS - Apparently, they reached a deal today, 12/19/2021, so sayeth their email, which also says they aren't raising the price.

And yet still - get your own commercials, YouTube, and perhaps a new contracts negotiating team, because this gets tiresome every few months?