We Finally Figured Out Who Ted Lasso Reminds Us of ...

... just today, and wondered if other people thought so ... 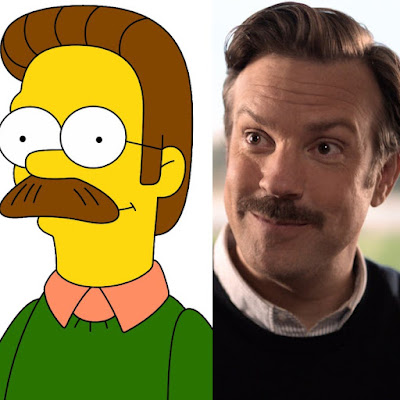 Yep ... because someone made this picture ... HAHAHA!

Homer Simpson's neighbor, Ned Flanders, on The Simpsons - only Ted Lasso is 10 times smarter and funnier than Flanders lol.

What's hilarious is, Mark and I came up with this idea separately, on the same day.

Don't get us wrong, we LOVE Ted Lasso (I'm in love with everyone on it except Nathan) - in fact, it's our favorite show - but the character of Ted Lasso reminded me of someone, but I couldn't put my finger on who he reminded me of.

Then last night, I was watching "Werewolves Within" - which is pretty good, by the way -  it's like Northern Exposure with werewolves - both hilarious AND scary - and yes, that IS "Lilly," the AT&T girl, Milana Vayntrub - thinking about how Park Ranger Finn was called "pathologically nice" and had a sort of Ted Lasso thing going on (but not exactly)  ... 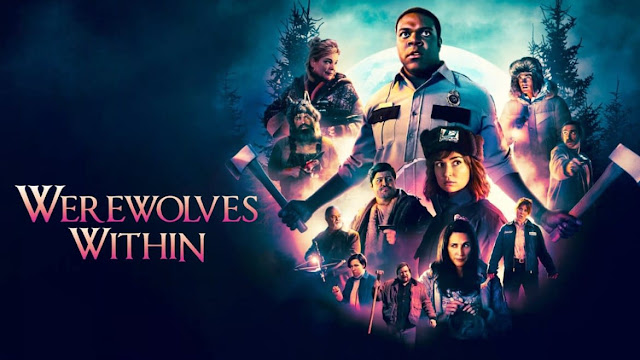 - and then it came to me who Ted Lasso reminded me of - Ned Flanders.

Then just a few minutes ago, Mark said, "I finally figured out who Ted Lasso reminds me of ... Flanders, from The Simpsons."

Me:  "YES - hahaha, OMG, hilarious, that's SO funny - I was just thinking the same thing this morning, when you are at the barn!  Hilarious that we figured that out on the same day."

Mark:  "Really?  Nuh uh, I thought of it when we watched the last episode, so I figured it out first." ;)

Me:  "Oh yeah?  I thought of it before the second-to-last episode ... pthbbbbt.

Me:  "Oh, well, I thought of it before Ted Lasso even came out, in premonition."

None of that last part is even true, of course - we were just playing around, acting like kids playing the one-up competition, to the point of not even making sense - just to make each other laugh.

However, what is true is we both thought of it separately, on the same day, for some reason.

We saw the last episode of the season a week ago, so I'm not sure why we were even separately thinking the show, other than I explained how I came to that above (Mark isn't sure what prompted him to think about that).

Funny, isn't it, the synchronicity of thought that married people get into? :)

Then we googled "Ted Lasso Ned Flanders" to see if other people thought the same thing?

Apparently, months before we did lol.

Again, I can't tell you how much we both love this show, and how it deserves every Emmy it swept - both men and women love it. 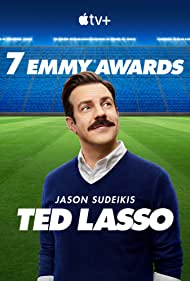 Ted Lasso - bringing back kindness and acceptance of awkward/quirky/weird to the team of humanity -  with a sense of humor :)