Just what we needed.

And just in case you had any doubt that Jeff Bezos was going through some sort of midlife crisis, I think the pictures say it all ... 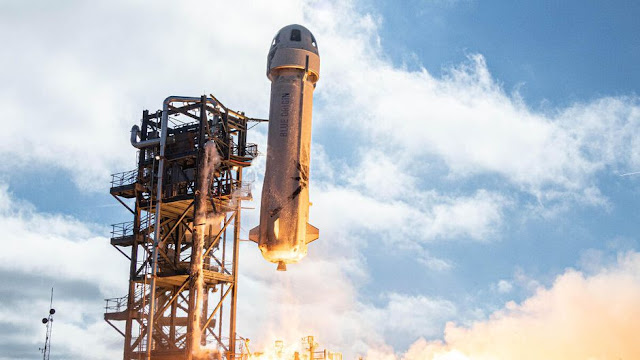 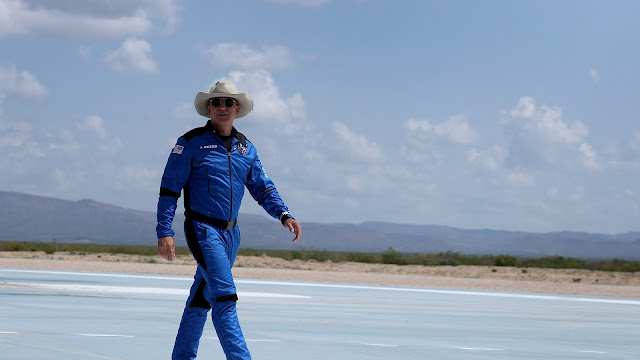 You know, I bet 82-year-old Wally Funk, who was aboard, even snickered to herself at the shape of the rocket.

Or perhaps she was just super happy with the size? ;) 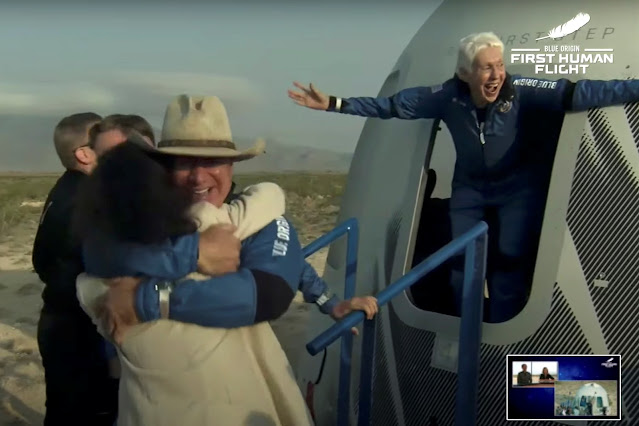 I'm not sure what the cowboy hat is about.

Was he trynna re-enact the scene where Slim Pickens rides the bomb from Dr. Strangelove or-? 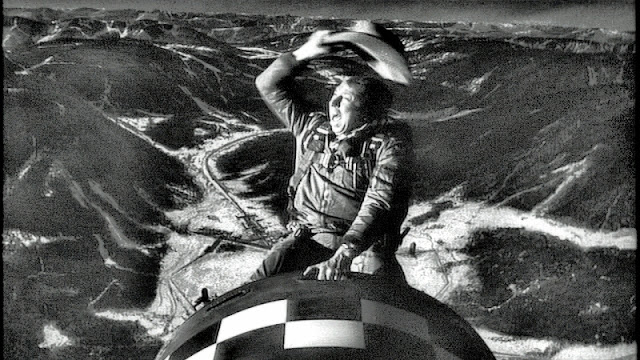 And then to top it all off, he thanked Amazon employees and we, his customers, for paying for this ride ...

PAY YOUR TAXES AND GIVE MORE TO CHARITY - instead of taking 10-minute, multibillion-dollar, phallus-shaped rocket rides, which benefit absolutely no one but yourself!

FYI, no one in America is likes Jeff Bezos, despite his politics.  He's another one of those self-proposed liberals we don't like to claim as being a fellow liberal - the elitist type without a clue - like Mark Zuckerburg, Sean Penn, and the numerous white wealthy Karens we all know.

Because he has the reputation for being a rude, temper-tantrum-throwing, credit-taking-for-others-ideas, micromanaging, giant ... well ... 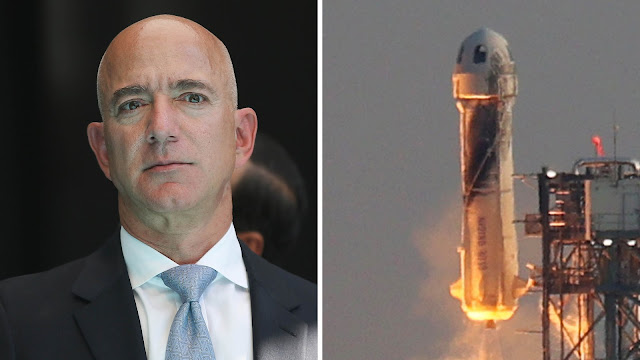 Well, it did also benefit Wally Funk, the former Air Force pilot, who was one of a 13 women to go through - and successfully pass -  the original Mercury 13 training  for women in space, but the program was later canceled -  she earned and deserved that opportunity.  Go Wally! 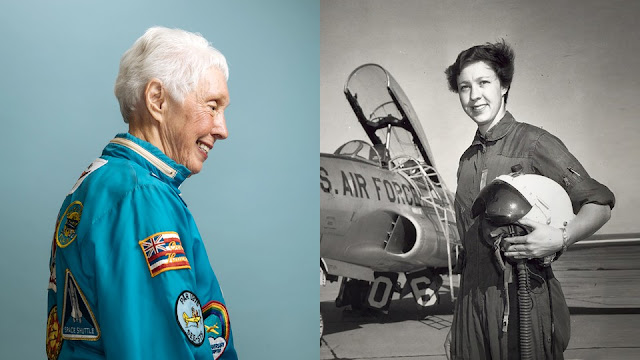 But otherwise, once again, I'm reminded of Gil Scott Heron's poem, "Whitey On the Moon"