I didn't want to end this Sunday on a negative, after that last post, so how about a story with a future-looking, happier ending for people of color in America? :)

Brandon Bellamy, a real estate mogul in Gastonia, North Carolina, formed a minor-league baseball feeder team to the MLB in 2019, which just had their first opening day - and thus becomes the only person of color besides Michael Jordan to either partly or jointly own a national sports team, and the only person of color to be the majority owner of any national sports team -  called the Gastonia Honey Hunters :) 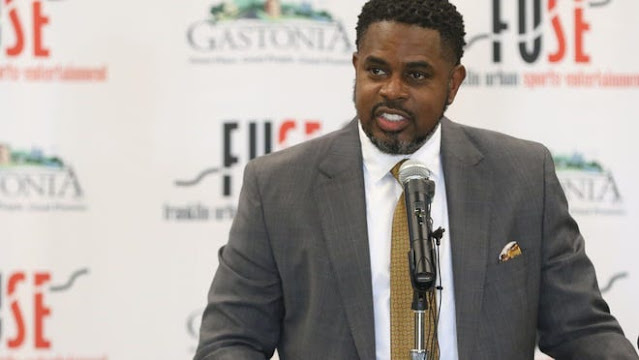 And that brings us to Magic Johnson, who not only was the superstar basketball player and fellow alum of my husband's college, Michigan state, but a superstar LA Laker :)

In 2017, was supposed to become co-owner of the LA Lakers with Jerry Busse's daughter,  Jeannie, after Jerry's death, as Jerry and Jeanne had promised him - but was, well, screwed over :/

So you can rest assured that Magic Johnson was there, on the opening day of the Gastonia Honey Hunters, to tell him how proud he was of him and to cheer them on :) 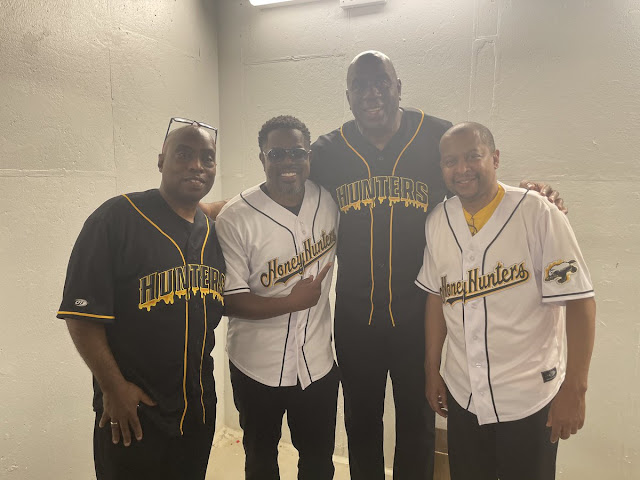 By the way, the name "Honey Hunters" is a combination of the local and fierce Honey Badger, as well as Ransom Hunter, who was the first freed slave to own land in Gaston County, which is now the land upon which Gastonia, North Carolina, currently sits. 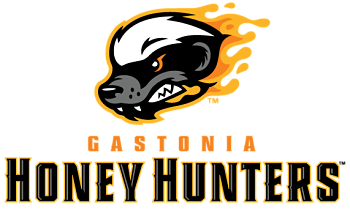 Considering our upcoming vacation near that area, Mark and I have decided to take a little day trip there, so that we can pick up some Honey Hunters jerseys to show our support - Go Honey Hunters!!!