Although I could be either a city girl or a country girl, the city I'd live in must have trees, I'd suffocate with them.  For instance, I could never live in NYC, because it literally is a concrete jungle except for Central Park.  Boston, Chicago, DC all made sure to keep many streets tree-line, so I could deal - but NYC, fuggetabout it lol.

So in Lexington, we now have an increasing tree-shortage problem.  It was already largely this way semi-naturally, providing a perfect pastureland for horse and cattle farms, but with all of the development projects that have gone on here in the past 20 years, many were just cut down.

The problem was becoming so noticeable and so bad that that last year, when the local electric company, Kentucky Utilities, began cutting down more for power lines (cutting tree limbs back to the trunk or cutting down trees entirely), there was a public outcry, and KU just relented a few weeks ago to doing a better assessment job.  Because in fact, there is no need to cut the limbs back as far as they were cutting them, to the trunk or cutting trees down completely.

In 1991, the University of Kentucky established the UK Arboretum, specifically to grow more trees in Lexington.  However, it remained largely a barren wasteland, or more accurately, a grassy field, even up until 10 years ago, when Mark and I took walks there.

Walks became difficult on hot summer days, though, because despite the fact that it was named specifically an "arboretum" - literally meaning a home for trees - there were few except in one back corner - and there was literally no shade for hot summer walks.

In 2000, in addition to UK and Lexington-Fayette Urban County Government funding, it received funding from the state government to become a botanical garden.

I realize trees take time to grow after being planted, but there still weren't many new ones being planted.  In fact, it wasn't until the past 10 years that private donations and volunteers came in, and finally - we have trees!  And flowers!  All labeled so you can learn :)

It's finally coming along, right? 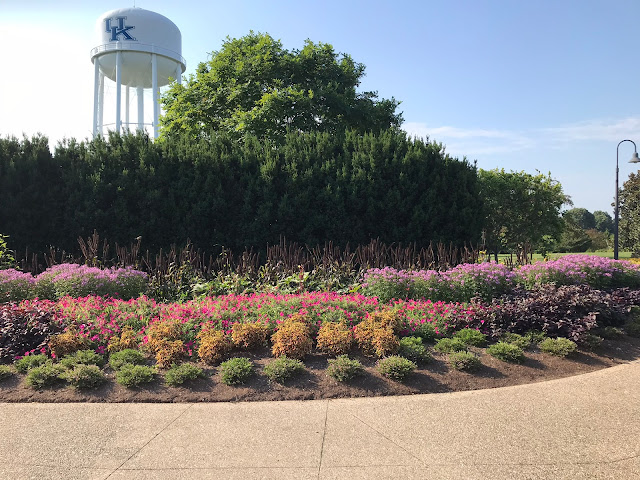 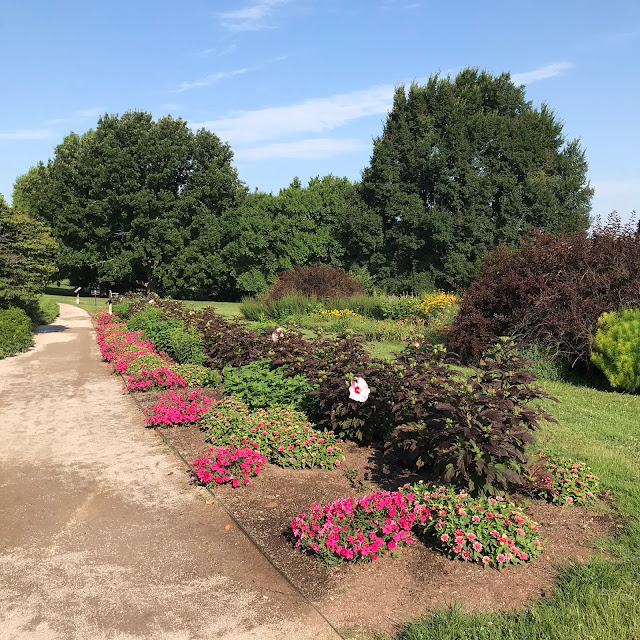 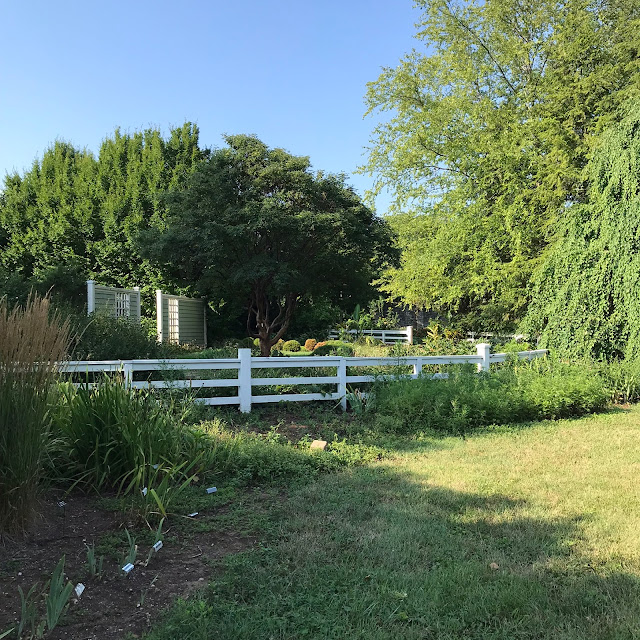 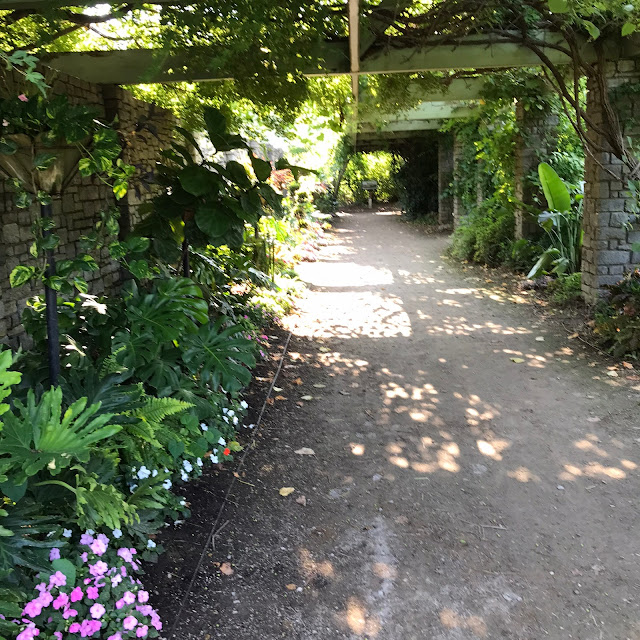 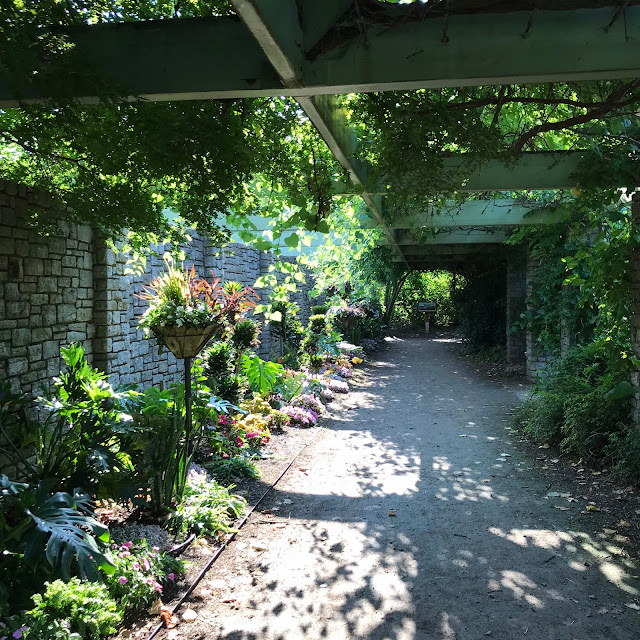 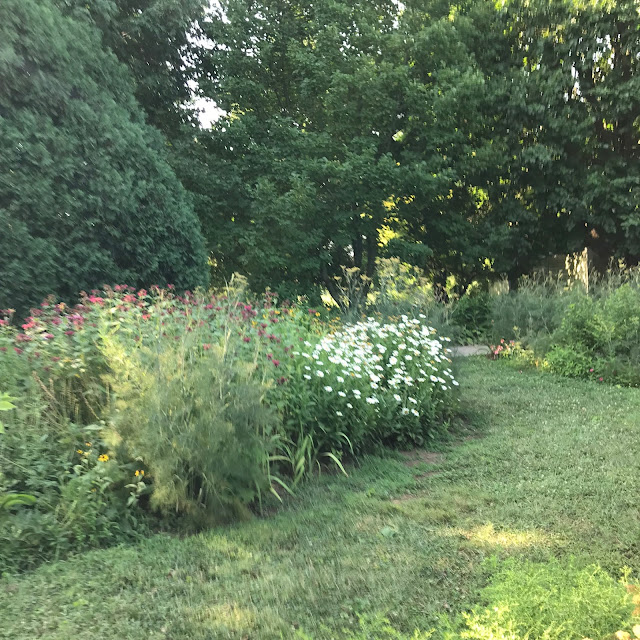 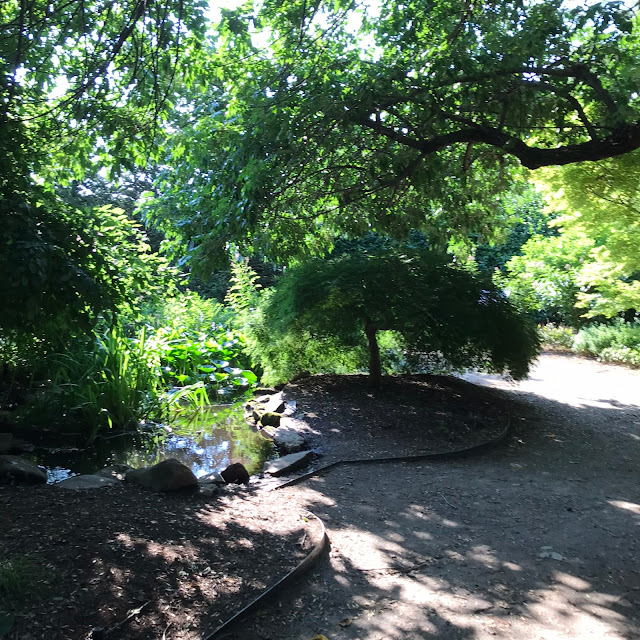 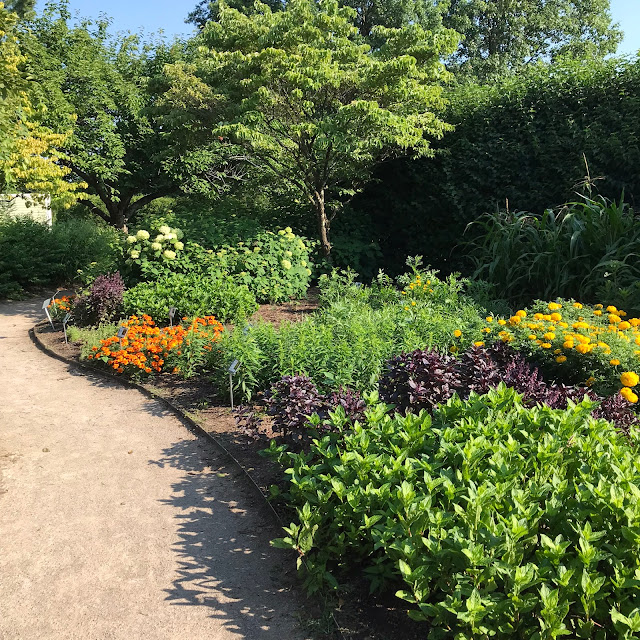 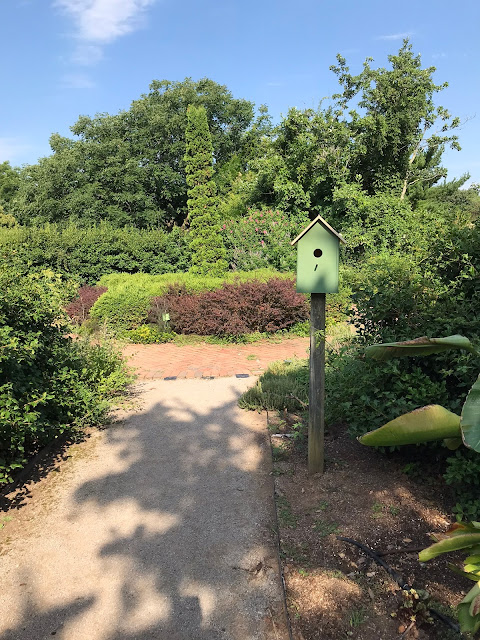 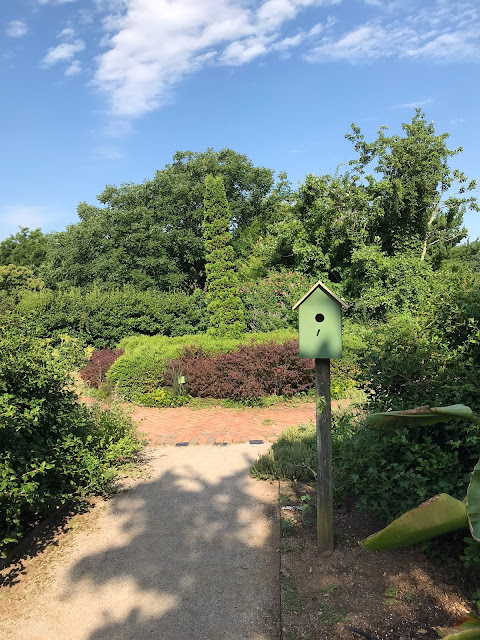 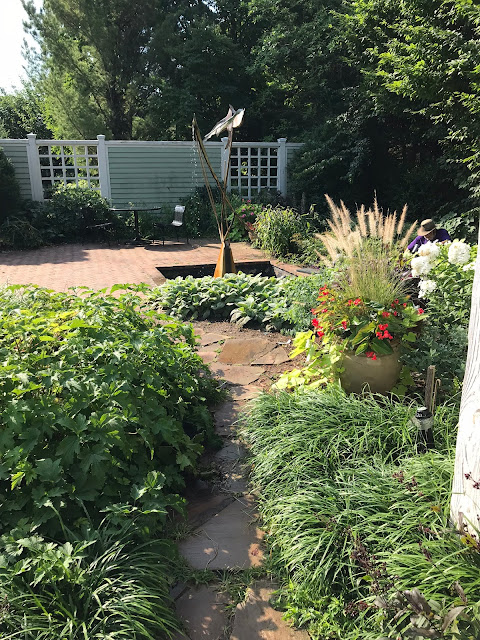 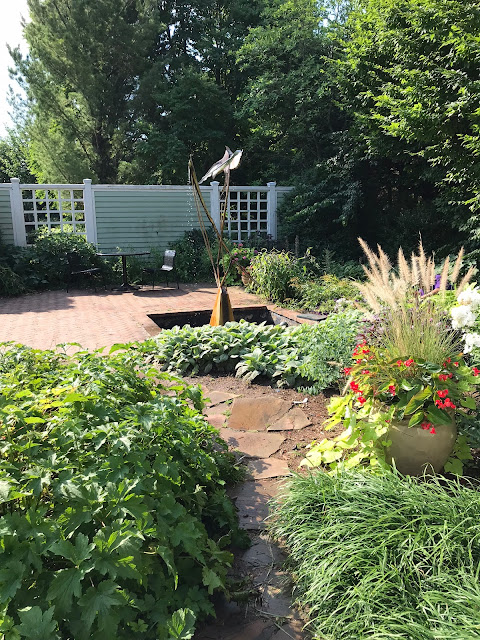 Still a long way to go, but a far cry even from what it was 10 years ago, even 5 years ago - and at least there is shade and more to see on this walk :)